Looking to sell a watch? Select how:

Over 1,500 successful private sellers each month.

Become a Chrono24 dealer
Free Appraisal
What is your watch worth?
Home TAG Heuer watches Silverstone
18 results for " 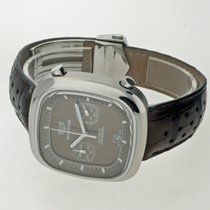 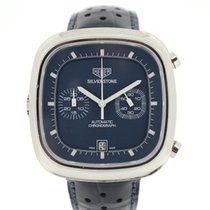 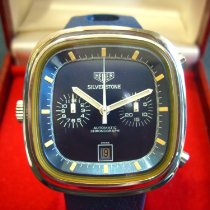 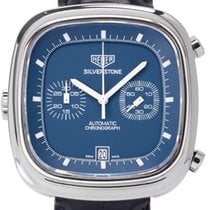 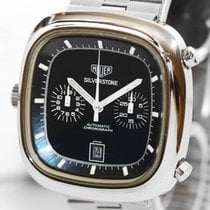 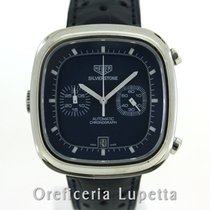 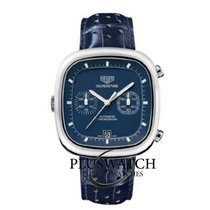 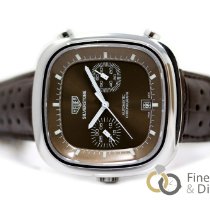 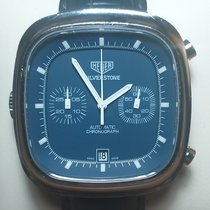 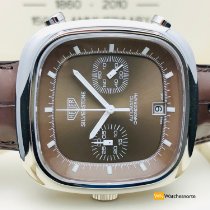 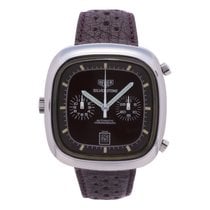 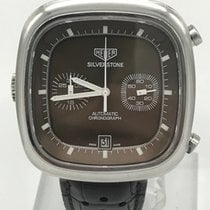 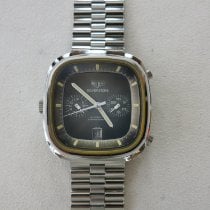 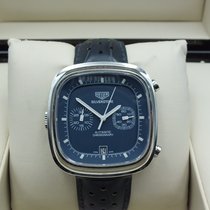 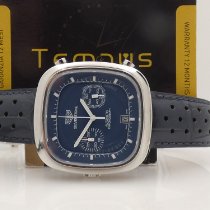 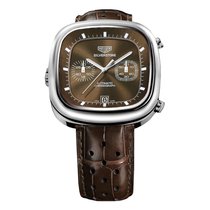 US
Save this search

The legendary Tag Heuer Silverstone of 1970s reincarnates back again in 2011. The re edition carried the essence of the captivating original design except few minor designing changes. The first edition of the Calibre 12 Silverstone was launched in mid 1970s with three colors adding grace to its design: Red, Blue and “Fume”.

Return of an Era with Tag Heuer Silverstone

Tag Heuer Silverstone was launched in the 1970s to replace the Tag Heuer Monaco which proved to be a complete failure that time. Heuer didn’t want to away with the square design of Monaco and so came up the name of Silverstone after the Formula 1 racing track in Northampton.

Designed in a very simple and elegant manner, the Tag Heuer Silverstone models were very different from the contemporary Heuer timepieces of the 1970s. Featured with the same specifications, the only variation feature in the three models was the colors of the dials. The present models have been differentiated with a dial finish unlike the former different dial colors.

With the roots of the original Silverstone dated back to 1974, the watchmakers introduced a re-launch of the Silverstone Chronograph. With the Silverstone named after the British town, the round and square styling of the case seems to have been designed on the lines of the race tracks.

Having housed the first automatic chronograph movement, the latest edition of the Silverstone collection will be available in blue or red dial faces giving an exotic presence on the wrists. The colored dial faces are well complemented with the red/blue leather straps attached to the wristlet.

Marking unconventional changes in the designing pattern, the Tag Heuer has become one of the iconic Swiss watchmakers having come up with high end chronographs and sports watches. The vintage look of the Silverstone is fashioned on the lines of 1969 Monaco edition embracing the wrists of Steve McQueen. The timepiece has been equipped with a novel shape with a high end technical chronograph housed in an exotic dial. The Silverstone is considered a landmark creation in the Tag Heuer lineage making watchmaking art touch new parameters.

With the original Heuer logo placed at 12’o clock, the vintage look of the Silverstone timepieces have been revived with the classic design of the dial and the case. Celebrating the existence of 150 years in the watchmaking world, the Tag Heuer series launched the most iconic creation under the brand’s legacy, the Silverstone Chronograph. The Avant Garde modernism is explicitly visible in the designing of the watches.