Update on the Watch Industry

It has been over six months since COVID-19 forced its way into our lives, and the global pandemic shows no signs of abating. If anything, governments everywhere are warning that things are likely to get a lot worse before they get better. Very few industries have emerged unscathed by the havoc wreaked by the virus and the subsequent lockdowns imposed to contain it. The hospitality and retail industries have been hit particularly hard. Although the latter, which includes luxury watches, has been able to offset some of the damage by increasing their focus on digital sales channels. That being said, there’s no denying that things look very different today than they did at the start of the year.

It’s not necessarily all bad news, though. For example, the global community of watch lovers is, in some ways, benefitting from the changes imposed on brands and the industry as a whole. So, what’s changed?

For a start, the way brands present their new releases has changed – in some cases quite dramatically. With large-scale gatherings banned in most countries, major events such as Baselworld and Watches & Wonders(formerly SIHH) were initially postponed. The latter went on to successfully host a completely digital showcase, which we talked about here. On the other hand, Baselworld was already facing its share of challenges before COVID-19, and the organizers had to cancel it altogether. In fact, they’ve since gone on to abandon the show entirely, ending a run that began in 1917. Instead, a new watch and jewelry show called HourUniverse will take place in Basel in April 2021, run by the same management team. 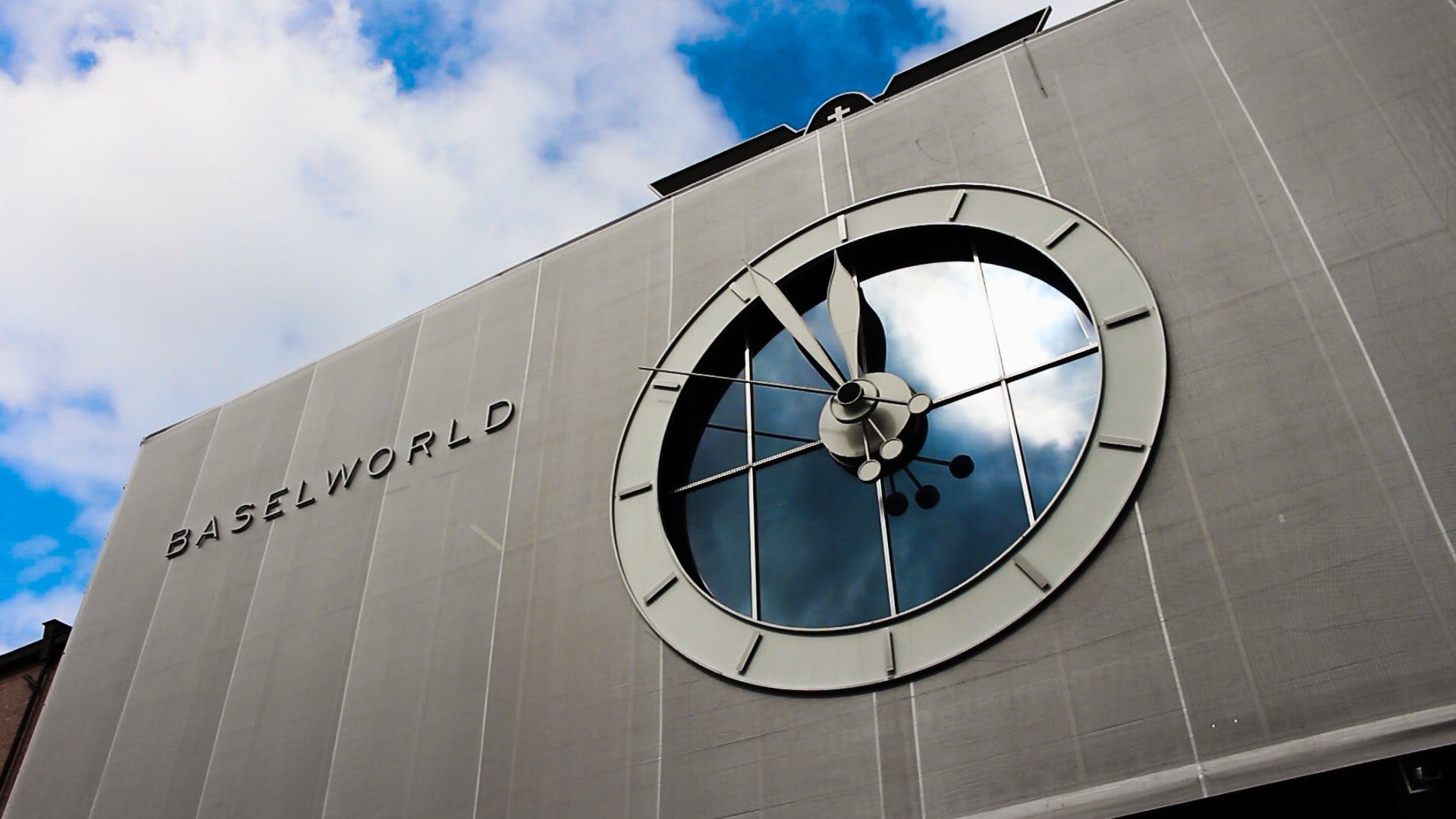 It is still too early to comment on what this might look like in reality, but so far, the industry’s response has been less than enthusiastic. There are several reasons for this. Chief among them is the departure of nearly all of the former event’s anchor brands (including Patek Philippe, Rolex, TAG Heuer, Bvlgari, and Hublot), who have announced a new breakaway show in Geneva next year. Likewise, many question the insistence on keeping the show in Basel, but that’s a discussion for another article. Suffice it to say, parts of the industry are moving forward, while others are not.

Another interesting format for launching new models has also emerged during the pandemic. Several brands – including Bvlgari (who pioneered the idea), Breitling, De Bethune, and Girard-Perregaux – participated in Geneva Watch Days. The idea was simple: Bring retailers and the press to Geneva for a few days in August and introduce the new releases at smaller events spread out across the city. This allowed for a series of smaller-scale, more intimate events in a much more relaxed atmosphere than is typical for big shows. It also made it possible to observe social distancing guidelines while still allowing brands to show their new products “in the metal.” By all accounts, Geneva Watch Days was a great success and provided some insight into how watch launches might take place in the future by spreading them throughout the year. 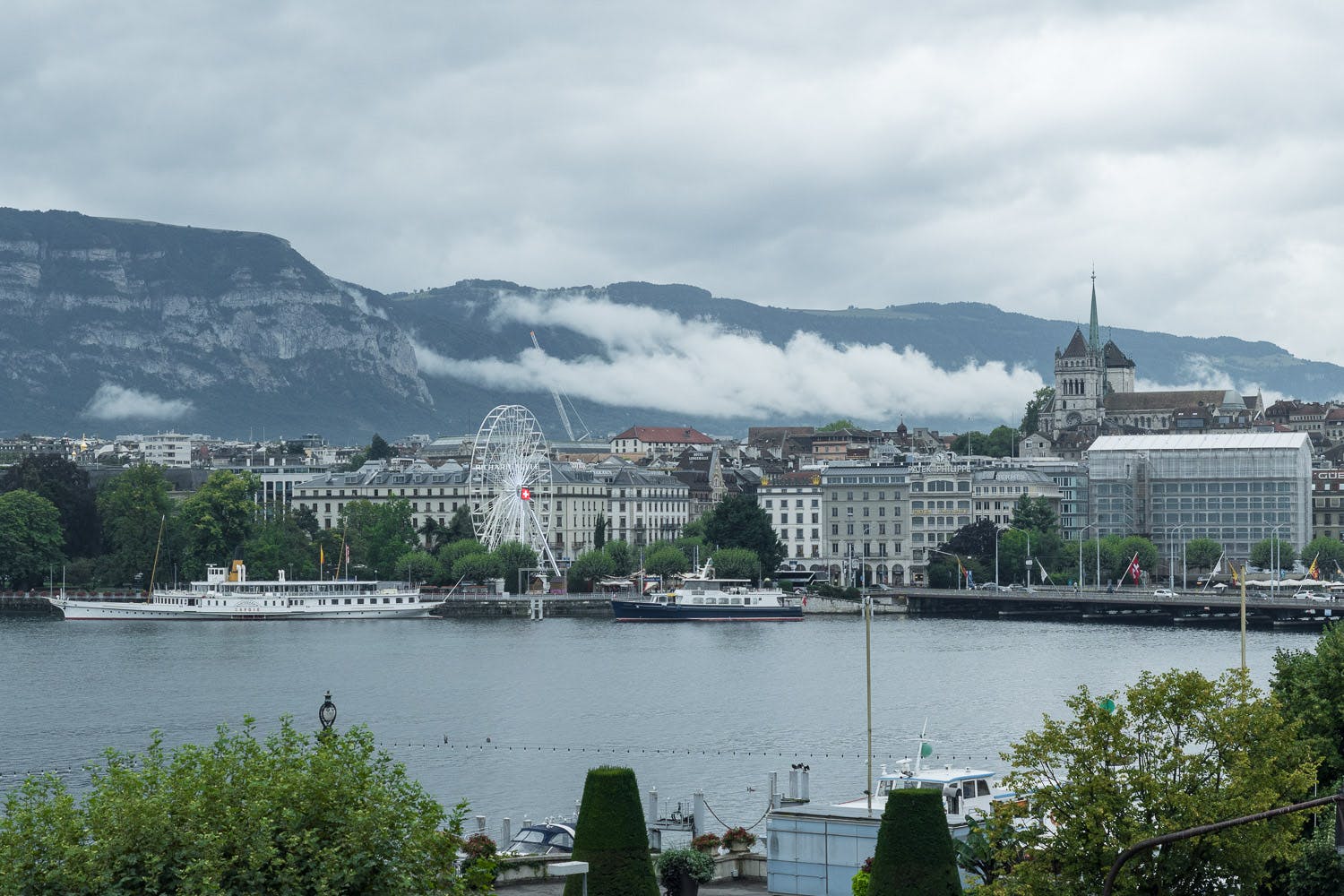 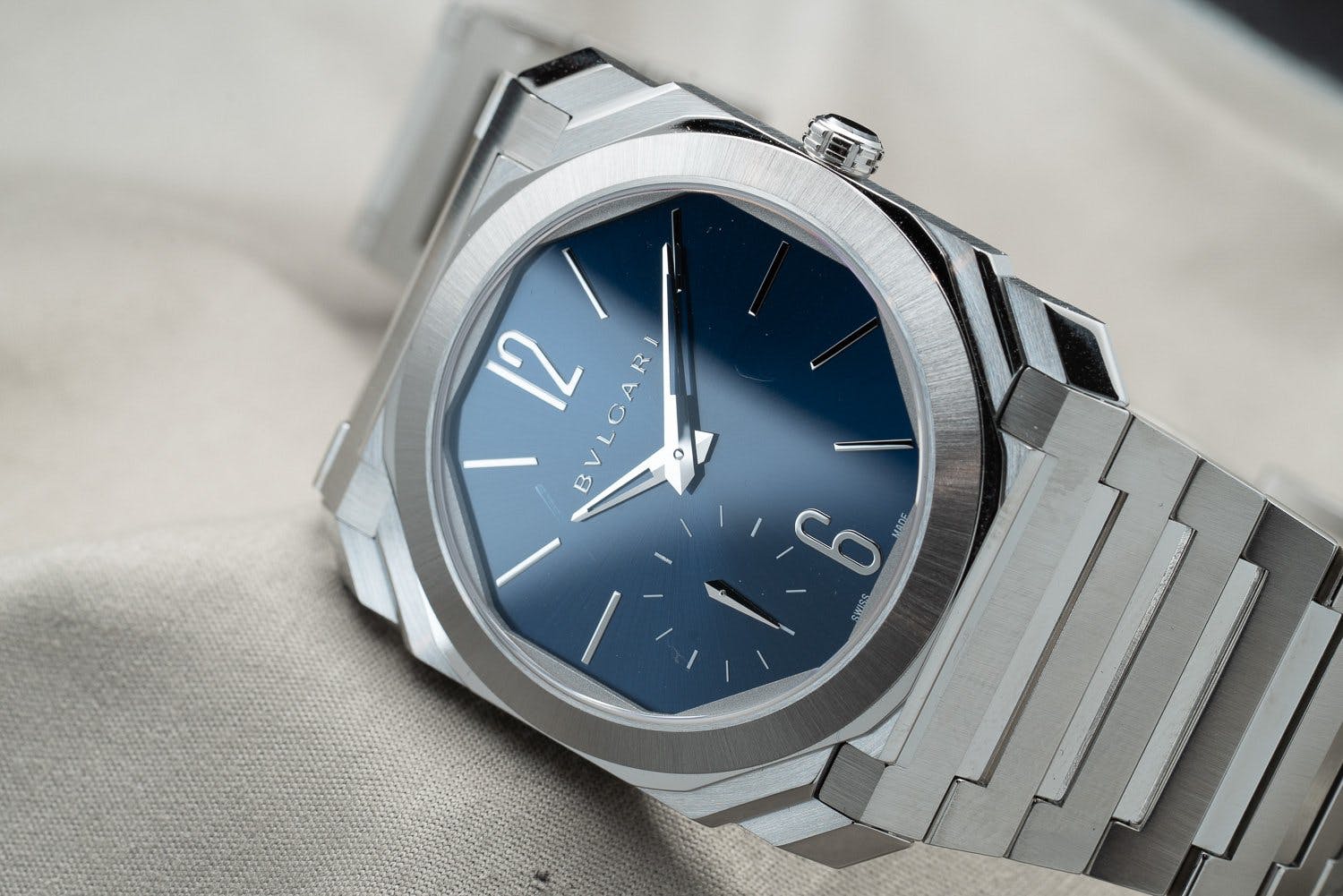 Given the current environment, brands can’t afford to rely on in-person events to present new models. In some ways, being freed from a strict event schedule has been liberating. It enables brands to cut through all the noise generated by a single event and launch new watches on their own terms. A recent example of this was the new Tudor Black Bay 58 Blue. This all-blue version of the brand’s popular diving watch was available for immediate purchase in-store on the same day as its official introduction. This is a strategy that has taken hold in the fashion industry but is practically unheard of in the watch world. The brand was able to share the official details of the launch on its social media channels at the same time as customers were posting hundreds of wrist shots. The result? For a while, it seemed like the Black Bay 58 was all that watch lovers could talk about. 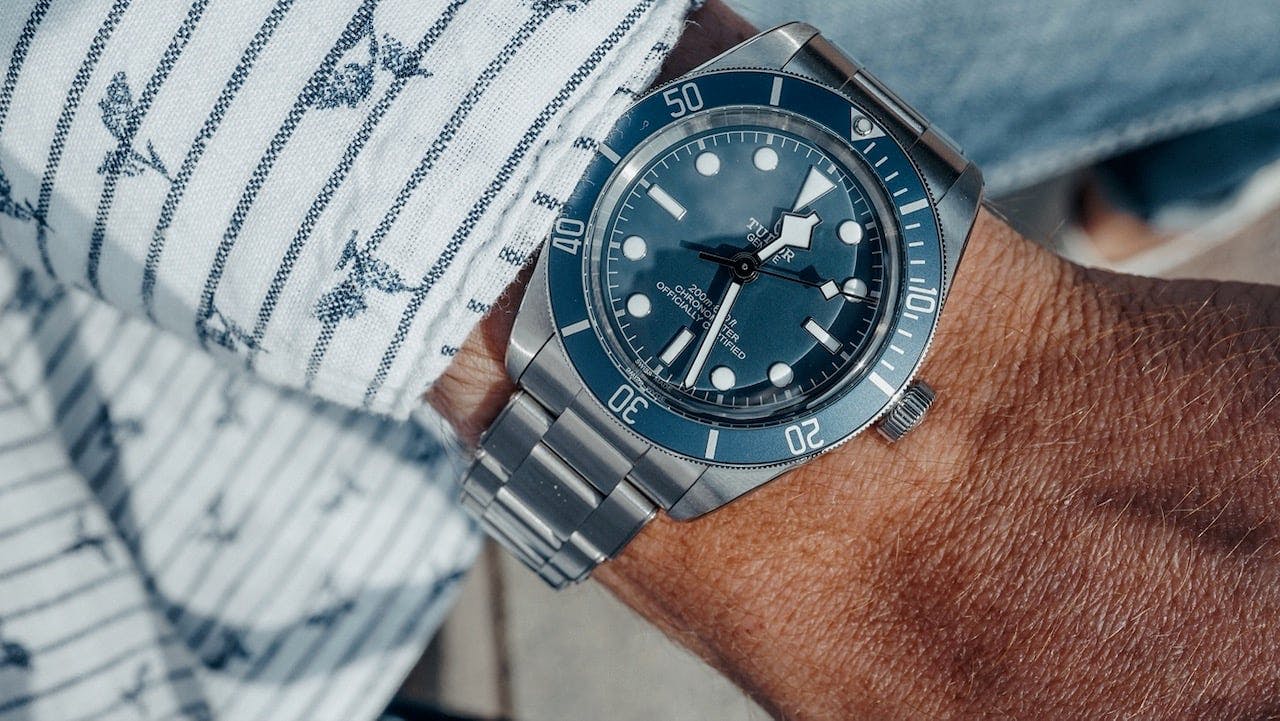 Of course, not everyone loved this approach. Some felt it was a little contrived and that the omnipresence of the Black Bay 58 was a little too coordinated. Whatever the case, there’s no denying it was a knock-out success for the brand and its retail partners, which is why it came as no surprise when big brother Rolex took a similar approach a few months later with the launch of their new models. There weren’t multitudes of people posting the same watch en masse on the same day, but there were certainly plenty of happy customers sharing pictures of their new watches just days after their official unveiling.

Of course, rapid availability has been helped by the fact that in many cases, brands have had several extra months to produce their watches. In a normal cycle, brands debut their new products early in the year – historically at Watches & Wonders or Baselworld – and then begin delivery to the market from August/September onward. Whether we will revert to this pattern after the pandemic is over remains to be seen. There are certainly some strong points in its favor. For example, the press and retailers can go to one location and see multiple new releases from many different brands all at the same time. However, waiting months and months for a new product to go one sale is quickly becoming a thing of the past.

The increased focus on digital media combined with tailored, localized events means more watch lovers have easier access to new models in real-time. If brands want to capitalize on the demand this generates, they need to ensure products are available for purchase immediately. That being said, the industry is not exactly famous for rushing to embrace wide-scale change, so we’ll have to wait and see whether these new strategies are here to stay or just a temporary fix during very challenging times.

The State of the Global Watch Industry: 5 Questions and Answers

What We Learned From Watches & Wonders 2020

Growing up in Australia in the 1980s and 90s, there wasn’t much of a watch scene. There was only one authorized retailer of high-end watches in the city I lived in …